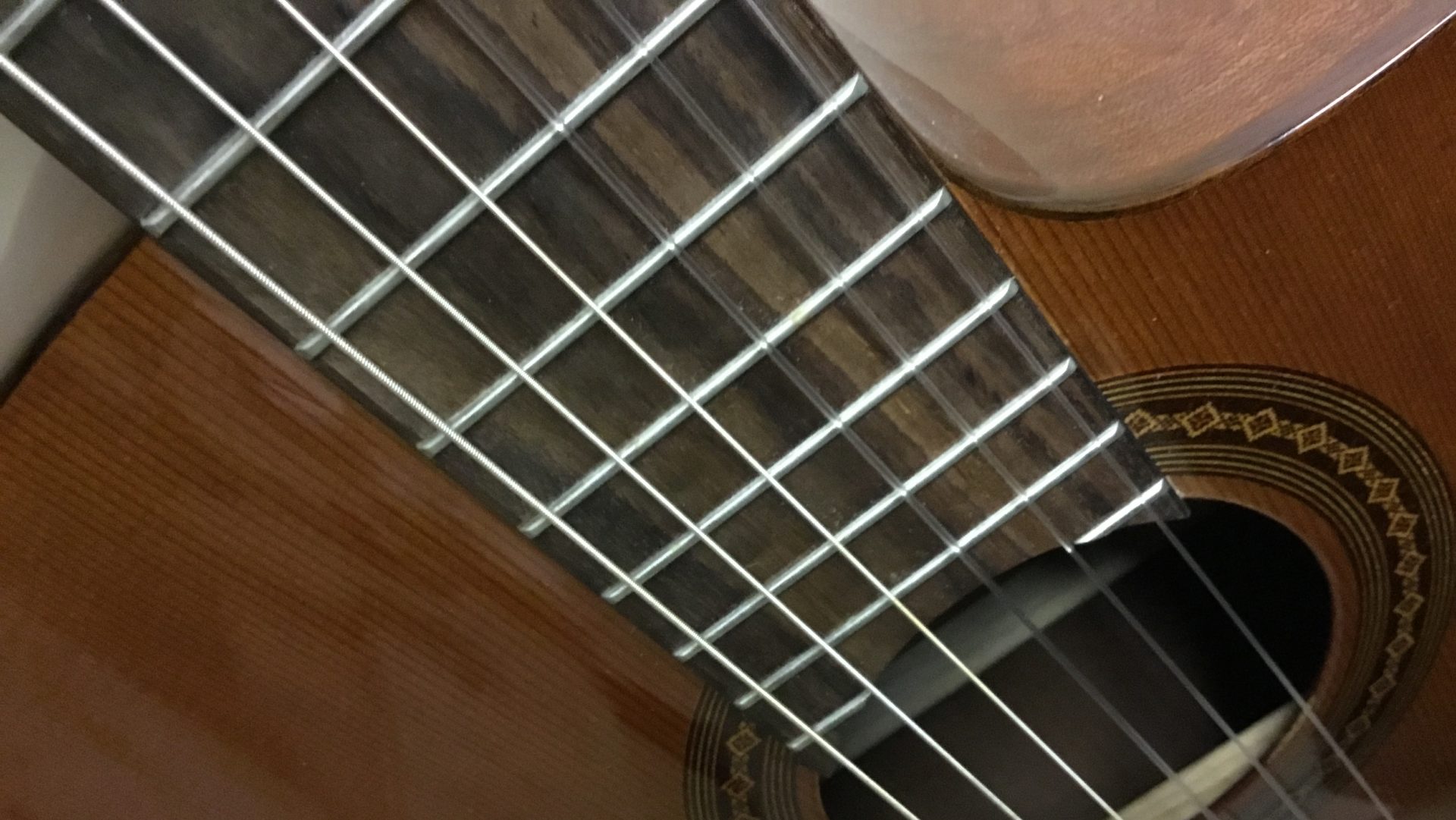 The Making Of A Modern Composer

Music has always been present in my life. I still recall weekend mornings at my Grandparents; the smell of coffee and cigarettes accompanying my Grandfather humming along to the radio. On occasion my Aunt would play Classical music records and make me listen.

During grade school I recall trying the Trombone and the drums. Neither ended well. I would continue to listen through my early teens, mostly “13Q” and later WYDD and WDVE, but my interest in being a musician didn’t happen until I was fifteen years old.

I was visiting a friend when, for the first time, I heard Roundabout by Yes. I was literally blown away. At that moment I knew what I would persue in life. I wanted to play guitar.

My first guitar was a $25.00 acoustic from a pawn shop in the South Side of Pittsburgh. I learned how to play basic chords from a neighbor of my Grandparents.

Around a year later I decided to take some serious guitar lessons. The place was Buckle Music in downtown Pittsburgh, the instructor was Bob Doak. There is a track titled “Bob” on the Fusion Works page dedicated to Bob Doak.

I ventured into the shop and was greeted by Bob who was manning the counter while the clerk was in the back. I inquired about guitar lessons and Bob convinced me the way to go was learn music theory and apply the knowledge to the instrument.

This was the start of my interest in composing. As I learned more about music I began to create songs, my attempts guided by the music of Gentle Giant, Emerson Lake & Palmer, Yes, Genesis, Jethro Tull, etc.

College was the chosen path in 1984. I earned my first degree, an Associate In Music, at C.C.A.C. in Pittsburgh. From there I was off to Boston Mass. and Berklee College Of Music. I received my Bachelor Of Music in Composition from there. It would be eleven years before doing my Graduate work. This was done in 2004 at Carnegie Mellon School Of Music where I earned my Master Of Music in Composition.

From that time onward I’ve continued to teach music privately, hone my writing skills, and play the guitar every now and then. What you will find within these pages are the culmination of forty three years of listening, learning, and playing.

Start writing or type / to choose a block